The awards are part of the run-up to the America’s Transportation Awards. The winning road projects are as follows:

Safety for drivers, cyclists and pedestrians was improved with the $13.9 million widening of the Fourth Street Bridge over Interstate 40 in Flagstaff, Arizona.Arizona Department of TransportationArizona Department of Transportation — Fourth Street Bridge over Interstate 40 (Quality of Life/Community Development, Small category) 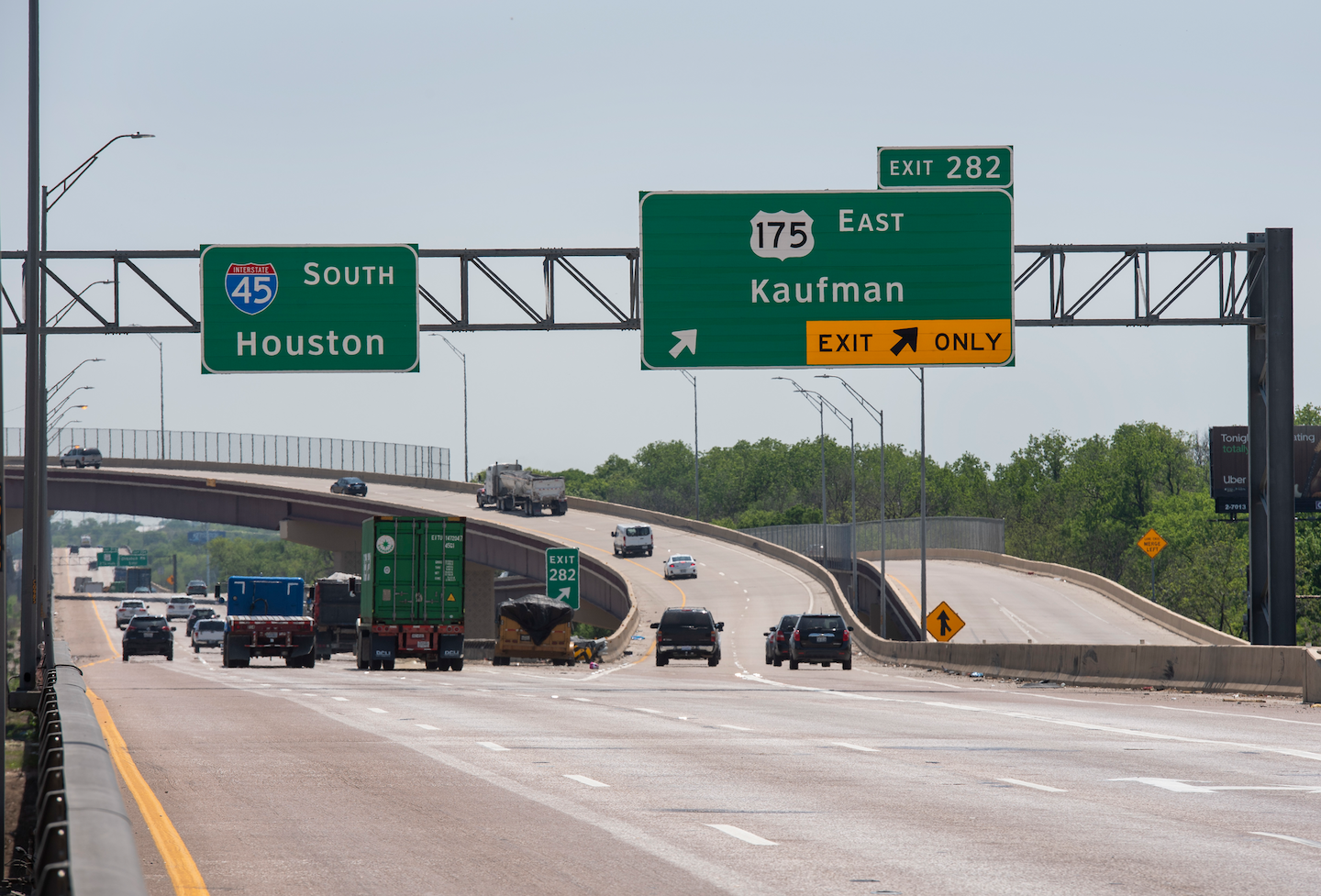 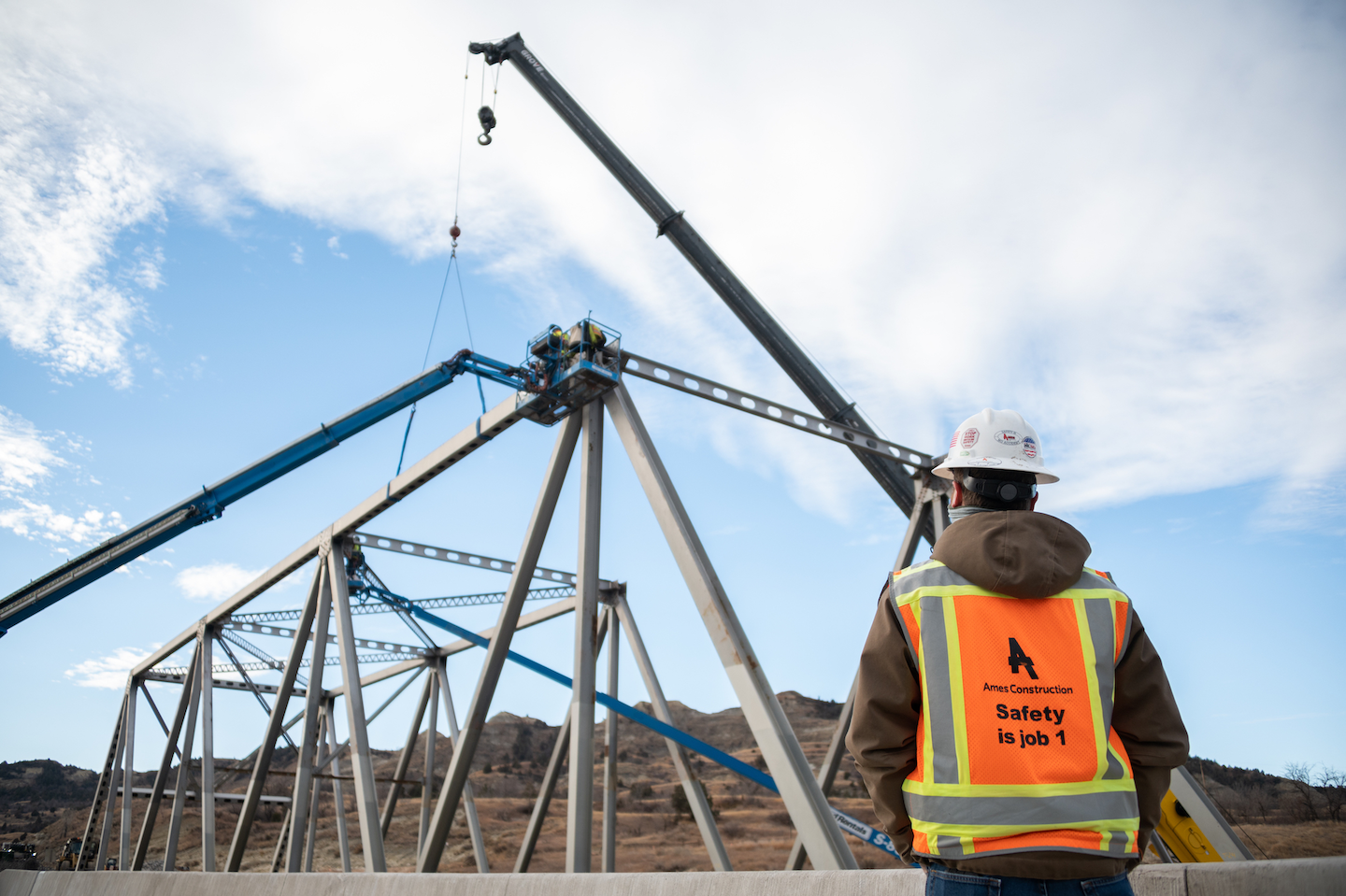 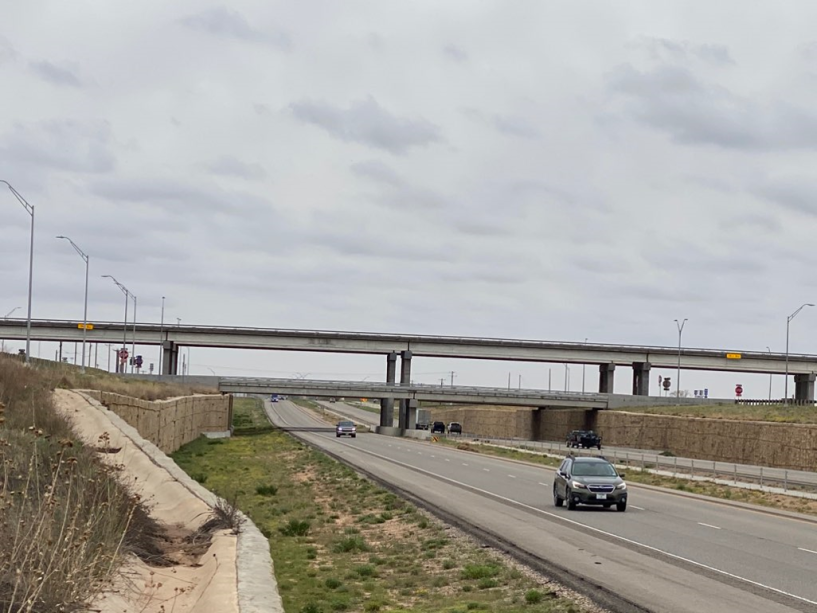 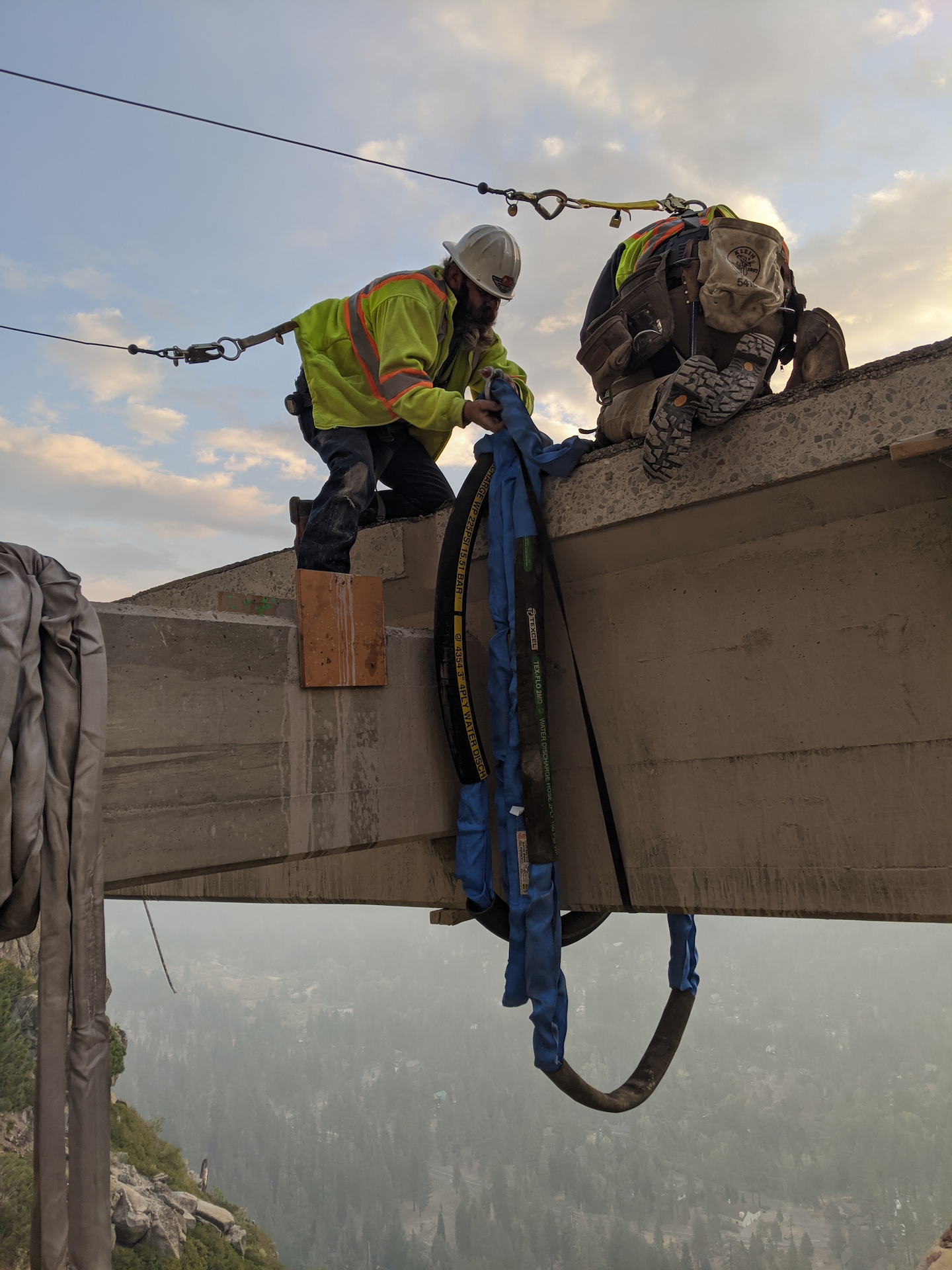 Caltrans deployed an innovative solution to replace a viaduct on U.S. 50 near Lake Tahoe by building around and behind the existing foundation to construct a new bridge.CaltransCalifornia Department of Transportation — S. Highway 50 Echo Summit Sidehill Viaduct Replacement Project (Best Use of Technology & Innovation, Small category) 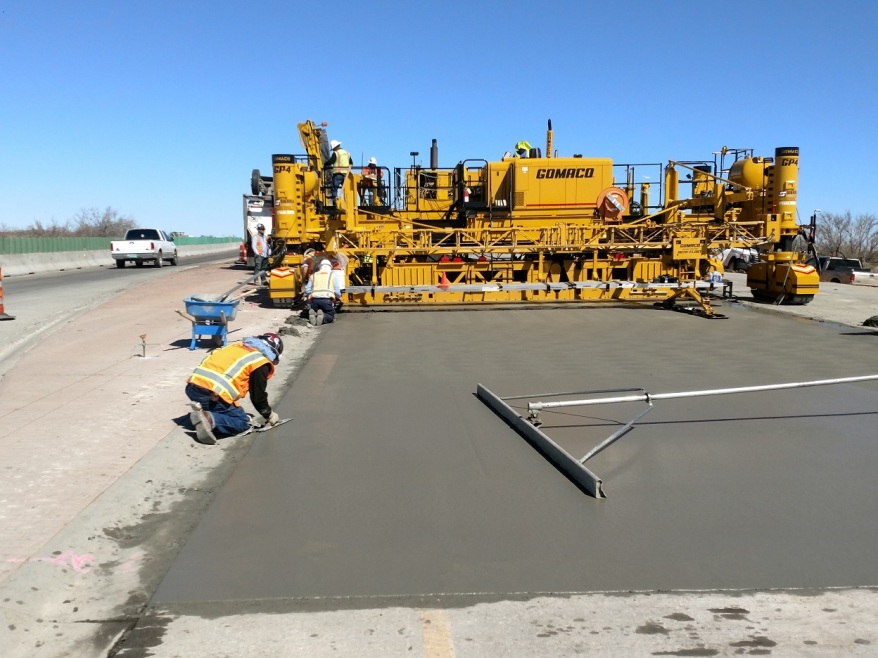 This is the fourth of four regional contests within the national America’s Transportation Awards competition. The three highest-scoring projects from each regional competition earn a place on a “Top 12” list of projects, which will compete for the Grand Prize – selected by an independent panel of industry judges – and the People’s Choice Award, chosen by the public through online voting.

The top two winners also receive $10,000 cash awards, to be donated to a charity or scholarship of the state DOT’s choosing.

The winners of both Grand Prize and People’s Choice awards will be announced in October at the AASHTO Annual Meeting in San Diego.

The awards are sponsored by AASHTO, AAA and the U.S. Chamber of Commerce.

Did you miss our previous article…
https://www.jamesconstruction.net/?p=252 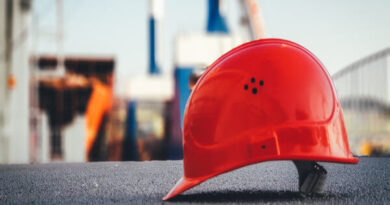 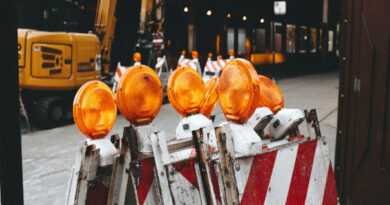